Sports Lawyer/Agent David Moreno Weighs in on Flores Lawsuit, Puts It in Context 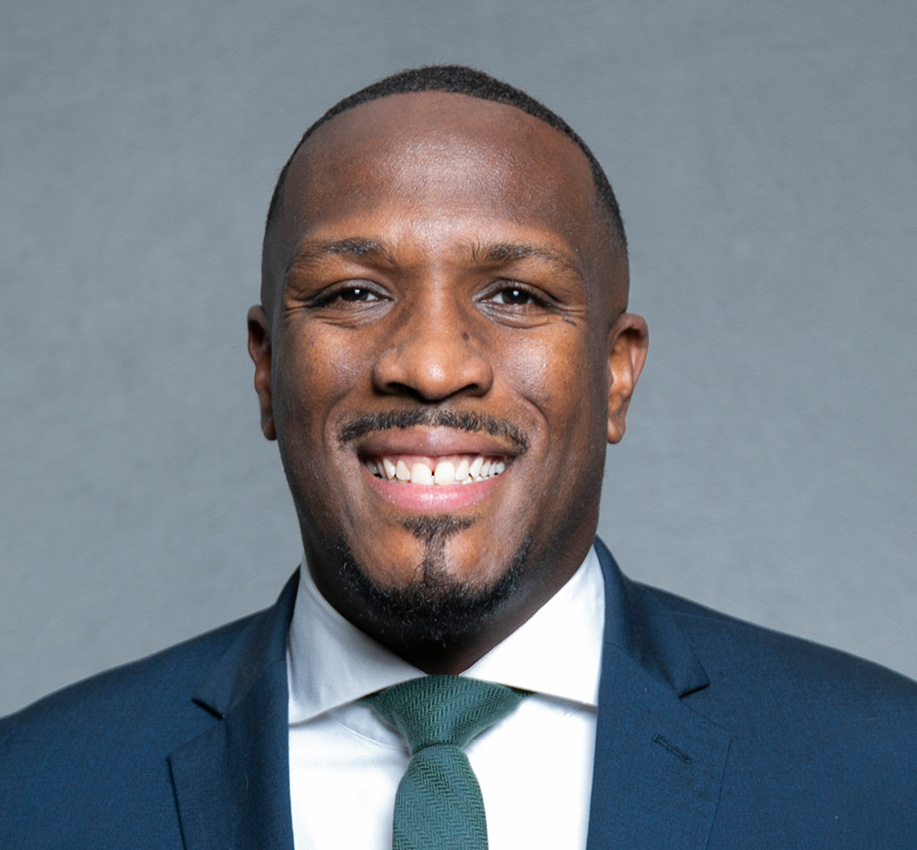 David A. Moreno, Jr., a partner in Brown Rudnick’s Litigation & Arbitration Practice Group, has extensive legal experience, extended even into criminal law. But what intrigued us was the fact that he is a Certified Contract Advisor with the NBA, NFL, and the NCAA, and that he has represented athletes both in a legal capacity as well as in a management capacity. David has been integral in the negotiations and legal review of marketing deals and playing contracts for several athletes.

His perspective on the Brian Flores suit is invaluable, so we sought him out for the interview that follows.

Question: Did the Flores suit surprise you?

Answer: The Brian Flores lawsuit did surprise me. Historically, we have seen more staunch collective bargaining in the other major American pro-sports leagues regarding things such as guaranteed contracts and revenue splits. What we have seen with the NFL has been a hesitancy to push back against perceived and actual slights. What was the most surprising about the suit in general was that the complaint referred to other coaches and i.e., Eric Bieniemy and his situation as further data to support the position that the NFL head coaching hiring process is discriminatory.

Q: Is the Rooney Rule the right tool for creating a level playing field? Why or why not?

A: The Rooney Rule, while well intentioned it is incredibly flawed. When the rule was initially implemented, we saw a slight uptick in hiring of qualified minority head coaches but since then the hiring of minority head coaches has stagnated back to the levels that predate the Rooney Rule. While an interview is a step in the right direction, what the allegations in the Flores complaint suggest is that the interview process for many involved has just become an obligatory box to check and not a genuine interview. Resolution JC-2A which incentivizes the development of minority head coaches and rewards teams who have those same home-grown coaches hired away is an excellent addition to the Rooney rule.

Q: What are some of the interesting legal issues that you see coming up (Discovery issues and right to privacy)?

A: This complaint is ripe with interesting legal discussions. First, does the NFL move to try and have this matter resolved by the NFL arbitration process like we have seen so often in this past as per there CBA. Or will Flores’s counsel be successful in having this case remain in Federal Court in the Southern District of NY.  If Southern District is deemed to be the proper venue, the NFL will still certainly file a motion to dismiss. If this complaint survives that that’s where things can become very interesting.  Bill Belichick whose text messages are at the center of these allegations would be deposed under oath.  Belichick’s text suggest he was in possession of sensitive information to the New York Giants franchise. Belichick is not a staff member of the Giants and/or the Buffalo Bills which means that he would have found out this information via some sort of correspondence either via text or call with members of those organizations. The door would be potentially open for these communications to be discoverable. In order to establish discrimination, there would need to be more than just potential hearsay evidence via text. There would be a need to establish the same evidence via an authorized actor of the organization. Allowing the discovery of these messages could potentially uncover this.

Q: The plaintiff has requested unspecified damages in the form of systemic reform.  He is seeking injunctive relief necessary to cure defendants’ policies and practices. If successful, in what ways can a court order systemic reform on a privately owned company?

A: The decision to seek unspecified damages in the form of systemic reform is an interesting one. While the NFL isn’t technically a privately owned company it is one that is owned by the 32 owners of the teams that compete in the league. We have seen publicly traded companies comply with the SEC’S rules regarding diversity, but the NFL isn’t a publicly traded company either. We have seen things such as the Mansfield rule in law firms which was ironically inspired by the Rooney rule but has raised the bar in terms of its requirements. The Civil rights Act of 1964 is designed to protect applicants against discrimination. Courts could use this as a basis to suggest a framework if found liable to improve on discriminatory hiring practices.

Q: What might the plaintiff be seeking to accomplish with the class action strategy?

A: The plaintiff has publicly stated that the decision to file a Class Action lawsuit was made with the hope that others would join in his fight against systemic racism in the NFL. Strategy wise this was an interesting decision. If others join in his suit, it will strengthen the plaintiff’s position in the court of public opinion and the media in this high-profile matter. Regarding the effect on the case itself in the courtroom more co-plaintiffs will lead to additional discovery and the potential for discovery of other evidence that supports the claim of discrimination against the same defendants.

Site Search by Keyword or Category