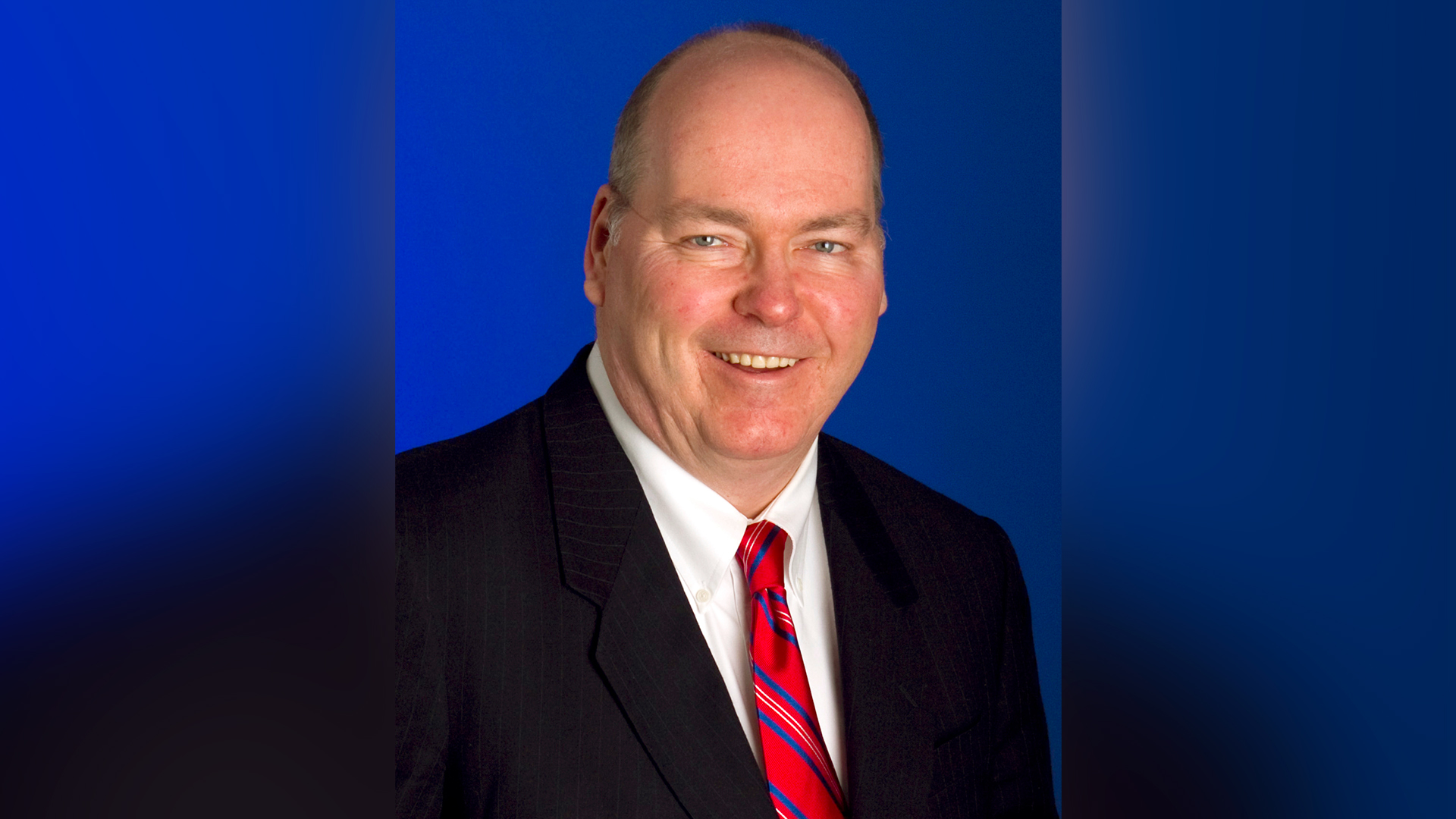 Dr. Jim Riordan, the founder in 2000 of the MBA Sport Management program at Florida Atlantic University, has always had a keen interest in trends and developments that shape collegiate athletics.

In 2003, he served as a special consultant to the chair of the FAU Director of Athletics search committee. In 2004, he was named a member of FAU’s Athletic Advisory Board, and served on the committee that coordinated FAU’s Department of Athletics NCAA Self-Study Re-Certification. He served for two years as the NCAA Faculty Athletic Representative for FAU and was chair of FAU’s Athletic Advisory Board. In 2006, Dr. Riordan was named a member of the National Advisory Board of the University of Washington’s Executive Education Masters degree program in Intercollegiate Athletics Management and served as an adjunct professor there in 2007. He is a peer-reviewer for the NCAA Self-Study/Re-certification program.

In an exclusive Q&A feature, Dr. Jim Riordan shared his insights with us about the Name, Image and Likeness movement, a development that has dominated the headlines this summer.

Question: What worries you most concerning the impact of NIL?

Answer: Since its inception in the 1940s, the NCAA has been looked at by many as the strict, stern, overbearing parent, implementing rigid and sometimes-questionable rules and directives. Add in the “exceptions” and “waivers” and “interpretations” when administering these rules, and there sometimes seems to be a haze of confusion around the enforcement of these legislative actions.

Some individuals (student-athletes, parents, donors, advisers) and institutions (coaches, athletic directors, presidents) simply are trying to “push the envelope.” Others are trying to break open the envelope completely. I believe this chaotic state and associated occurrences will continue as the Name, Image and Likeness (NIL) legislations gain a stronger foothold in the American intercollegiate athletic landscape.

For now, the proposal, passing and implementing of NIL legislation is being deferred to each individual state. When all is said and done, there will be 50 distinctive laws/ordinances addressing NIL. Some state laws will be more free-flowing than others, creating a more so-called “attractive” option for potential student-athletes. This, in turn, may lead to the formation of bandit, unregulated organizations that will have only self-success on their minds and not the well-being of their potential, unknowing student-athlete clients. (It should be noted that there currently are well-intentioned, above-board organizations that have been formed to assist both student-athletes and intercollegiate athletic departments in their respective NIL needs and functions.) Further, for those states that do not and/or will not have NIL legislation, the NCAA is leaving NIL policy formation up to the individual institutions. Something akin to an honor code.

For the purposes of clarity, understanding, proper administration and maintenance of a sound ethical landscape, NIL must be governed under federal statutes. Sen. Mitch McConnell stated on June 29th that federal governance is “probably necessary” but calls on the NCAA for a plan that can be enacted on a federal level (National Law Review, 07/01/2021). Several bills already have been introduced in the Senate and the House, but have met with little success, suggesting there is still disagreement on what needs to be included in the bill (Ibid). An issue that could potentially cause a delay in passing of the federal NIL law is the developing and presenting to the House and Senate what McConnell refers to as the “plan.” Committees and tasks forces on the local, regional (possibly) and national (definitely) levels will need to be formed, consisting of members from the various stakeholder groups associated with intercollegiate athletics.

Q: How should athletic departments counteract this?

A: Regarding the specific role of athletic departments with concern to properly administering a sound and ethical NIL program, they should educate all stakeholders and constituents involved with the athletic department on the rules, regulations, policies and procedures of the NIL operation. It would be similar to what is done in educating donors, alums, faculty, etc. in the area of compliance. The department also should invest in the services of the previously mentioned organizations that handle NIL needs and wants of their student-athletes and of the department itself. Finally, the department can organize an extensive letter-writing, phone-call campaign by stakeholders to the locale’s federal representatives and senators, urging them to formulate, support and pass NIL legislation.

Q: As a sports business professor, what has been your involvement with the athletic department in terms of helping athletes leverage a real-world education?

A: I serve on the Athletic Advisory Board of Florida Atlantic University and chair the Institutional Performance sub-committee. Our MBA-Sport Management program is open to graduate transfers as well as redshirt juniors or seniors who have earned their bachelor’s degrees but still have some eligibility remaining. We also welcome GA Coaches to our program. All our MBASport students participate in our renowned guest lecture series that brings in top-notch practitioners in the world of Sport and Entertainment. The students also are required to participate in an executive forum seminar that brings in high-end speakers from all facets of business. Student-athletes and GA coaches also are eligible to participate in our internship program, time permitting.